Zack Demos, who began his own music production company under the name Mute City Music in 2015, is a composer/arranger, multi-instrumentalist, and bandleader based in Denver, CO. He is the founder of, and lead arranger for Nostal-jazz, Denver's premier Jazz cover band, playing the soundtracks of retro video games, TV theme songs, and blockbuster films of the past few decades. During football season, Zack is a trombone player and arranger for the Denver Broncos' Stampede brass band.

Zack is formerly a fleet arranger and performer for Princess Cruises and their various musical entertainment programs, including a specially licensed version of NBC's "The Voice". He is featured both as a composer and trombonist on Hang Time (Tapestry/Capri Records), the 2nd CD released by the Colorado Conservatory for the Jazz Arts alumni, directed by renowned Jazz artists Paul Romaine, Greg Gisbert, and Eric Gunnison. In other past studio experience, Zack was the composer for Unvented, a short-form sci-fi/comedy web series, and the creator and host of a well-reviewed podcast called "The Soundtrack" where he discussed music in film, television, and video games. Winner of the 2012 UNC Jazz composition contest, Zack composes Big Band music for all skill levels, and those charts are available through Sheet Music Plus, J.W.Pepper, and UNC Jazz Press. He is currently concentrating his efforts toward library music and other multimedia projects.

Zack has performed with several high profile artists such as rapper Flo Rida, and has made frequent appearances both as a bandleader and sideman at the critically acclaimed DazzleJazz, Little Nell Hotel (Aspen, CO) and the Brown Palace. Zack has also had the pleasure of performing in the pit orchestras for Joseph and the Amazing Technicolor Dreamcoat (drums) and Urinetown (trombone) both with Stage Flight Theatre. He was also recognized as an outstanding soloist (trombone) at the Metro State University Jazz Festival in 2010. With his high school, Mountain Vista, he had the honor of performing at Carnegie Hall in New York and in the Saint Patrick’s Day Parade in Dublin, Ireland.

Zack graduated from the University of Northern Colorado in 2014 where he studied Jazz composition/arranging with Erik Applegate and Kerry Marsh and obtained a degree in Music Business. Now a private instructor, he teaches part-time independently and through the Lessons in Your Home Denver chapter. 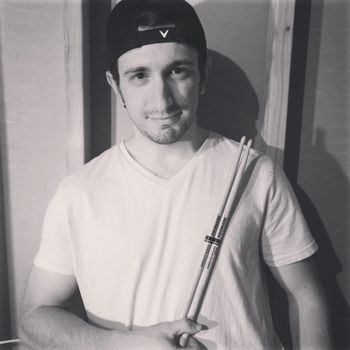 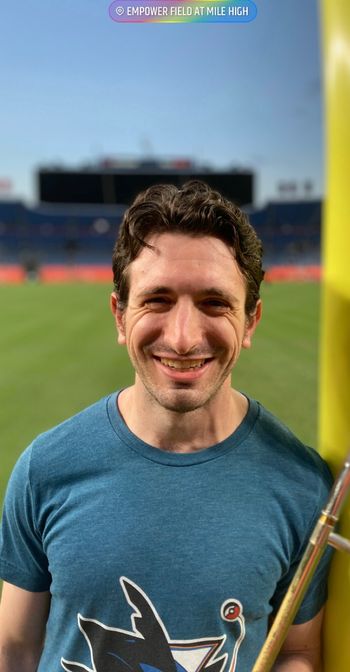 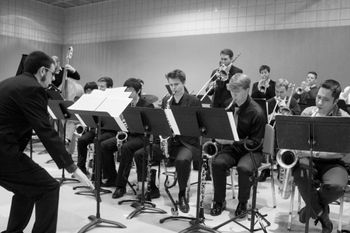 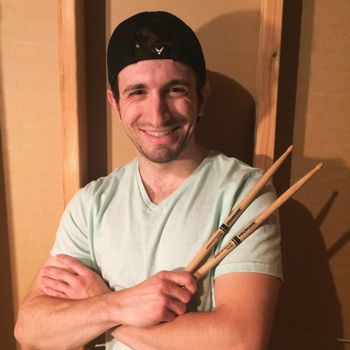 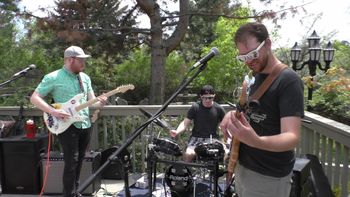 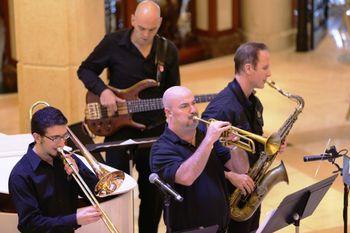